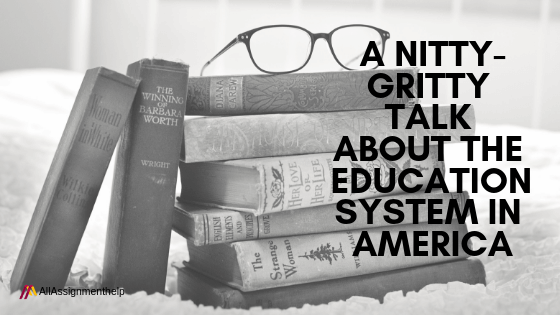 The education system of the USA offers a broad area of choices for every student whether international students or from the USA. It is very important to be familiarized with the education system of America before you start searching for a better school/university. It will aid you for your best choices and organize your education plan.

So lets talk about the Educational Structure of America:

Before going to higher education, American students have to attend primary and secondary school, which is a total of 12 years and called as first through 12th grades.

At around the age of six, kids start primary school generally called “elementary school.” They go to five or six years and then go to secondary school.

As grading system in the US is little complex, so foreign students need to know some crucial things to bear in mind:

Academic year of a student

Usually, schools start in August or September and end in May or June. As the most of the new students starts in autumn, so it is a great idea for overseas students to initiate their U.S. university studies at this time. There is a lot of excitement in the beginning of the school year. Students from many countries have bonding and great friendships during this time because they are all adopting and adjusting to a new environment and a fresh phase of their academic life. In addition to that, many courses are specially customized for students to take them in succession, starting in autumn and long-lasting through the year.

The academic year in many schools is called as “semesters.” Some schools call a three-term calendar known as the “trimester” system. Still, other schools, further separate the year into the section system of four terms, together with an elective summer session. Fundamentally, if you keep out the summer session, the academic year is either consists of two semesters or three quarter terms.

Hope this article has cleared the system of education in the USA. Students from overseas can also take advantages to study in America. 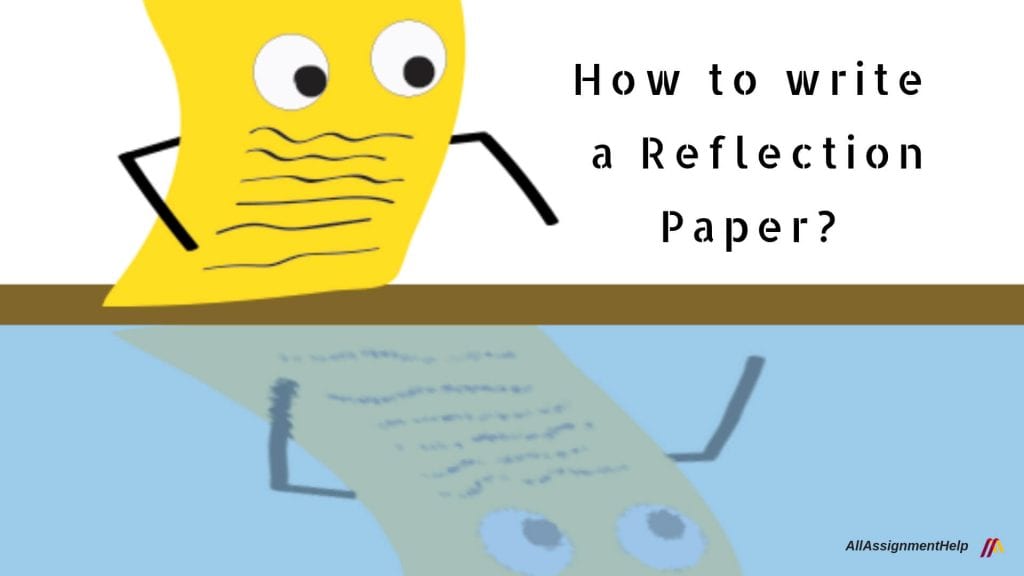 Know how to write a reflection paper?