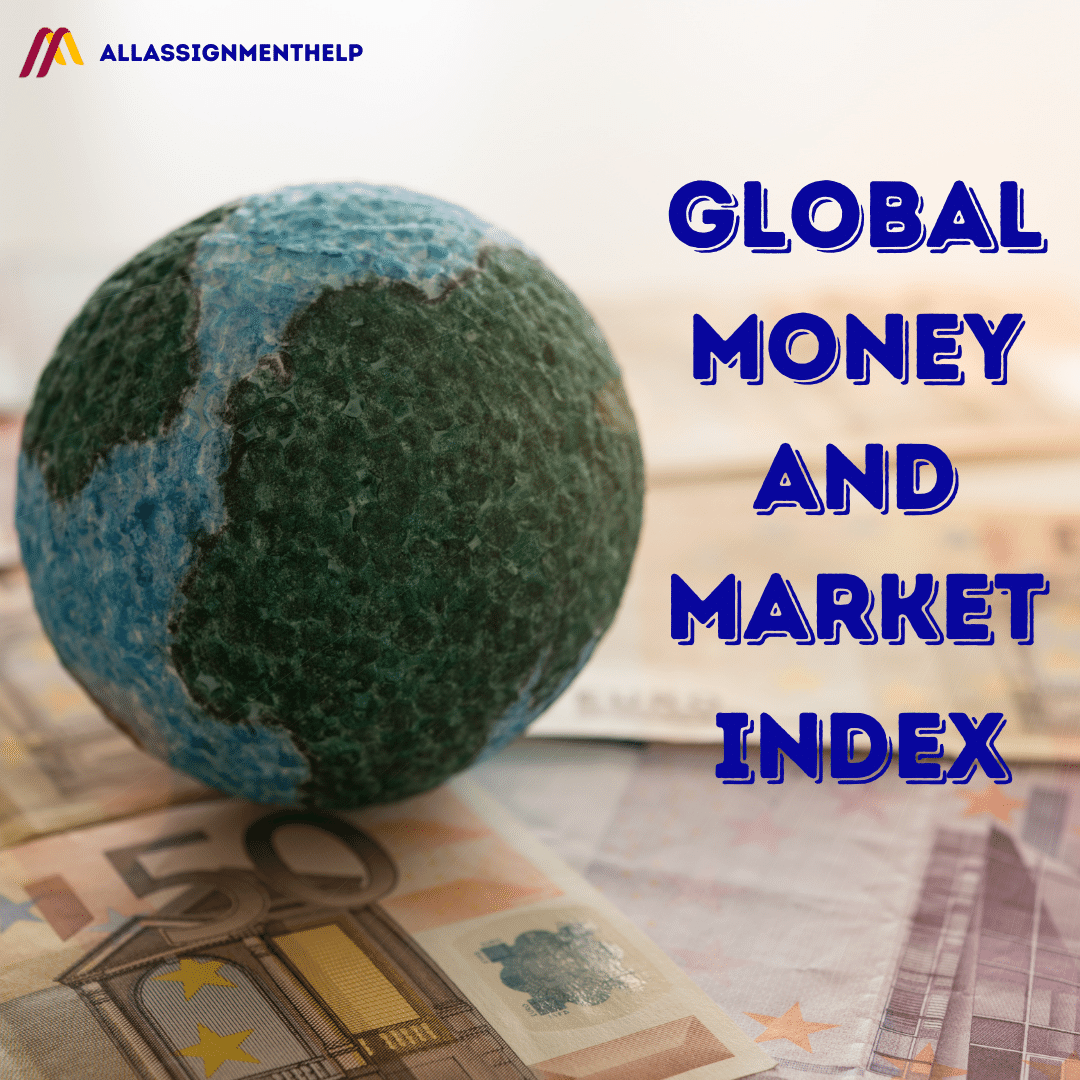 Amid the current grim economic circumstances, there are some huge numbers declared by financial media and governments around the world.  In the below-mentioned graphic, we tried to put the world’s money and markets in a single visual. We are presenting how global money or wealth is distributed among countries, individuals, and sectors.

This data can let you observe how highly regarded countries spend their money. Also, you will get a clear glance at global wealth and its part held by the world’s richest billionaires.

Wealth in the world

How much money does the world exactly have? People often think about such questions but not everyone gets the right answers. Here is the exact data marked at the end of 2019.

Famous Billionaires around the Globe

For 2020, it has been declared that 2095 billionaires collectively hold $8 Trillion dollars.

The top 5 richest billionaires are:

Global real estate of the world

The world is currently the midst of something that is sensed to be an intense but short recession. The impact of the global pandemic has now reflected in the second quarter of 2020. Subsequently, in the realm of uncertainty, disruption and prolonged decision-making processes. Here is how global real-estate distribution appears to be:

Hence, according to the World Gold Council, 2017 estimates the value of all the gold ever mined throughout history. It even pales into greater insignificance at the mere US $7.5 trillion. The residential property dominates the global property market at $168.5 trillion. It is making up three-quarters of all real estate by value. Also, North America holds over a fifth of the world’s total residential asset value. Despite, having just 7% of the world’s population

Debt owed by the world

Last recorded global money debt is calculated to be $253 trillion which is 322% of the global GDP. Further, it includes the debt accumulated by households (24.3%), non-financial corporations (29.5), financial sectors (18.8) and governments (27.4).

Biggest Companies of the World

It is an American multinational retail corporation. Headquartered in Bentonville, Arkansas. It operates a chain of hypermarkets, grocery stores, and discount departmental stores. Besides, the net revenue of Walmart is calculated $542.0 Billion. Along with the net income of $17.9 billion. Also, Market Cap of $392.8 Billion.

Also known as China Petrochemical Corporation. It is a vast petrochemical and petroleum group. Established in July 1998 by the state its net revenue was $355.8 billion. It has a net income of $486.6 million. Also, it’s market cap is $53.5 billion.

Amazon is the world’s largest online retailer by market cap. The company began as an online bookseller. Later, has since grown to encompass virtually every category of retail. Amazon’s fastest-growing areas of business are cloud computing services, subscription products like Amazon Prime, and streaming movies and other entertainment. Consequently, the net revenue of amazon is $321.8 billion. In fact, the net income of amazon is $13.2 billion. Further, it’s the market cap is $1.6 trillion.

Read Also- What is Accounting? List Of Accounting Research Topics

Oil and gas company PetroChina is engaged in oil exploration, development, production, and sales. It also manufactures petrochemical products. PetroChina is the exchange-listed branch of the Chinese state-owned China National Petroleum Corporation. The net revenue of the company is $320 billion. Its net income is $1.8 billion. Furthermore, its market cap is $59.2 billion.

Five countries that topped the maximum military spending of global money chart are the US, China, India, Russia, and Saudi Arabia. Among these USA appears to be a giant military spender with a total of $732 billion. It is followed by China which spends $261 billion on the military. Thirdly, comes India with a total expenditure of $71.1 billion on military forces. The last two in the list are Russia with $65.1 billion and Saudi Arabia with $62 billion budget for the military.

Global Money of military expenditure increased 75% since the past 20 years but still stands at around $1.7 trillion annually since 2009. Besides, in 2018, it was $1.774 trillion. The 2% growth compared to 2017 was mainly increased by China, Turkey and Saudi Arabia. By 2030, the countries with top defence spending are expected to be: the USA with over 1 trillion, China with $736 billion, and India with $213 billion (from respectively 633.6 billion, $240 billion and 66.6 billion in 2018.). Whereas, by 2045, India’s defence expenditure might reach $654 billion. About the same as all European Union countries combined. Further, the volume of international transfers of major weapons has grown continuously since 2004,. In 2012–16 reached their highest volume for any five-year period since the end of the cold war. Only Asia and Oceania and the Middle East increased imports.

Found the data useful or interesting? For more such content stay connected to AllAssignmentHelp.com. We exist to offer easy information and assistance. You can refer our academic service for your help in the assignments. We have a team of experts who guide the students in their academics. They even take online classes for the students and help them to get grade A or B in their exams. You can read our further blogs if you want to gain more knowledge about different topics. For any further assistance, you can contact us at any time.