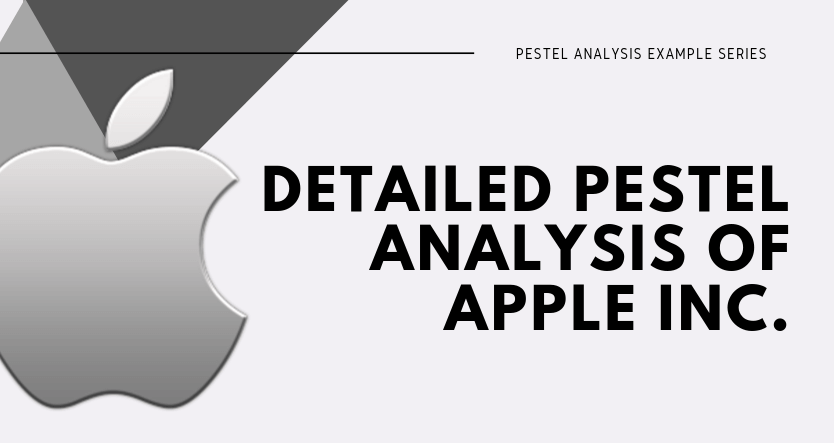 This PESTLE Analysis of Apple is sure to give you good marketing assignment help. In one of our previous article we conducted SWOT Analysis of Apple Computers. But a SWOT looks at both the internal and the external environment collectively without getting into enough detail. On the contrary, PESTLE looks specifically into the external environment with some more detail.

In this article we have conducted PESTLE analysis of Apple Inc. You can understand PESTLE analysis better in context of a specific country. Therefore, we have taken China as an example, because it is quite a hot topic recently.

Before we go further, an unrelated fact on Apple Inc. Old name of the company was Apple Computers. It is located in Cupertino, California. Checkout its newly built disk shaped headquarter below:

This headquarter opened for employees in 2017. It is earthquake ready with the ability to reduce earthquake impact by 80% (Thomas Fuller, New York Times). Total cost of the building is more than US$ 5 billion. It is the sixth most expensive building in the world. Strong financial position of Apple backs its extravagance. And so it seems investors are quite OK with its investment.

Now let us get into the PESTLE Analysis of Apple in the following sections.

PESTLE analysis is an acronym for Political, Economic, Social, Technological, and Legal. All these variables combined show the actual external environmental situation of a company.

But these are only macro factors, there are micro factors as well such as competitors, suppliers, and others. PESTLE analysis does not cover micro factors. If you want to know all about external analysis of a company, then head to our free course on external environment analysis.

After Xi (president of China) came into power in 2012, he started to push entrepreneurial activities in the country for jobs and wealth creation. But, message from leaders are mixed. They are pledging for free market, but keep on building state dominated companies whether it is in oil, banking, or something else.

Companies are skeptical that if uninvited interventions keep happening, then it will be very difficult to operate in China. And it can be one of the reasons that may be pushing Apple towards neighboring country India. You can say that the political situation of China is not conducive enough for foreign companies.

Now let us look at the economic factor in PESTLE analysis of Apple. By nominal Gross Domestic Product, China is the second largest economy in the world. It saw 6.7% GDP growth in 2016, and 6.6% in 2018. Look at the GDP growth rate chart below from 1961 to 2017 of China, India, and United States.

You can see that during 1960s and 70s, China’s economy was facing major ups and downs. In 1970 it opened its economy for foreign companies, and allowed local entrepreneurs to open businesses. Since then, things moved smoothly.

Its’ economy went from US$ 6 trillion in 1990s to US$ 19 trillion in 2017, a threefold rise. And it is still rising and going ahead very fast. Some are skeptical of China’s current economic situation due to trade war with US. But it seems rather temporary. Political power changes in United States may witness easing trade tensions in the future.

Coming to the social factor in PESTLE analysis of Apple, we can say that the situation of China seems favorable for companies like Apple. China is highly populated, and so access to high number of customers.

People are adopting technology at faster rate. They are open to innovative products and services. Education is rising. They have disposable income to afford Apple products. But they are extremely price conscious.

Chinese customers in their thirties spend more and save less, but only out of necessity to support whole family. However, those in their twenties, spend large part of their money on products and services, and they are more inclined to online shopping.

Technology is the fourth environmental factor in PESTLE analysis of Apple. Recently, technology has moved very fast, and we guess you can feel it too. Compare your smartphone to the one ten years back.

Every aspect of technology is rising, whether it is consumer products or in-company equipment to manufacture something. And the story of China’s technological growth is fascinating.

Look at the chart below. It shows how the technology industries of China has outgrown other industries.

Also, there are several countries that are providing technological supplies to China such as United States, European Union, and others. Look at the chart below.

You can say that China is not only building its own technological prowess, countries from around the world are supporting it as well. Future of China seems bright and possibly those companies can survive who are strongly invested in technological innovation.

Coming to the fifth external factor in PESTLE analysis of Apple, environment stays a concern for all economies around the world, whether it is China, United States, or United Kingdom.

Companies are expected to operate in the country but not to pollute it. Making profit out of current facilities, and leaving it unlivable for the locals is not acceptable. In 2018, China government implemented tax for air, water, solid wastes, and noise pollution. The strictness of environmental laws is equal to that of the United States. However, the implementation is bleak.

The central government has given the responsibility of its implementation to local governments, who are more interested in economic development than environmental protection.

Also, non-government forces are limited by regulations. It means that NGOs or other activist organizations cannot protest against any action that may affect environment. And you can expect a more government support for local companies than foreign companies in this area.

Legal is the sixth and final factor in PESTLE analysis of Apple. China has laws and regulations that are expected by companies to follow. Company Law of the People’s Republic of China mentions everything that a company should or should not be doing in China.

Also, every now and then policies from the government keep coming that affect the company operations. Interesting point to know here is that despite having laws and regulations that seem justified, private companies do not feel secure.

Political aims supersede everything else in China, thus there is a small pinch of lawlessness here and there in spite of strong on-paper laws and regulations. You can get by some unethical actions if you are tied strongly with government authorities.

After reading the above, what can you recommend to Apple? Should Apple run away? We suggest Apple should stay in the market and fight as long as it can.

No doubt that if it does not innovate and comes out with amazing technologies as it did during management of Steve Jobs, then the harsh Chinese economy may give it setbacks. Because Chinese companies are running towards innovation. Look at the chart below of researches published by China on deep learning since 2014 compared with other countries.

Also, the company has to work with the government, else it will end up like Lotte, a South Korean retailer. Lotte’s business got destroyed because it took action that was against government’s will.

If you want a high quality assignment writing service on PESTLE of any company, contact us. We will help you. 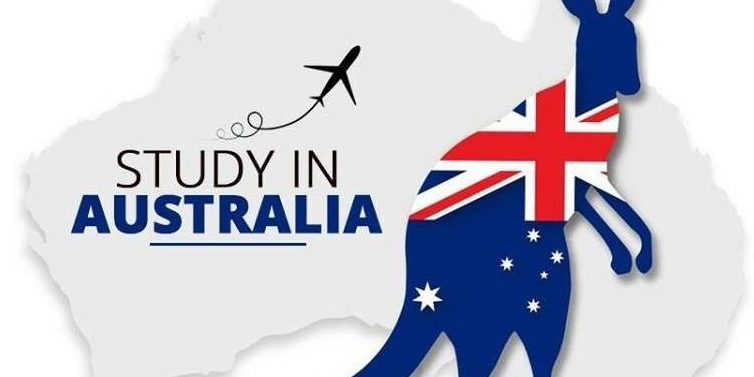 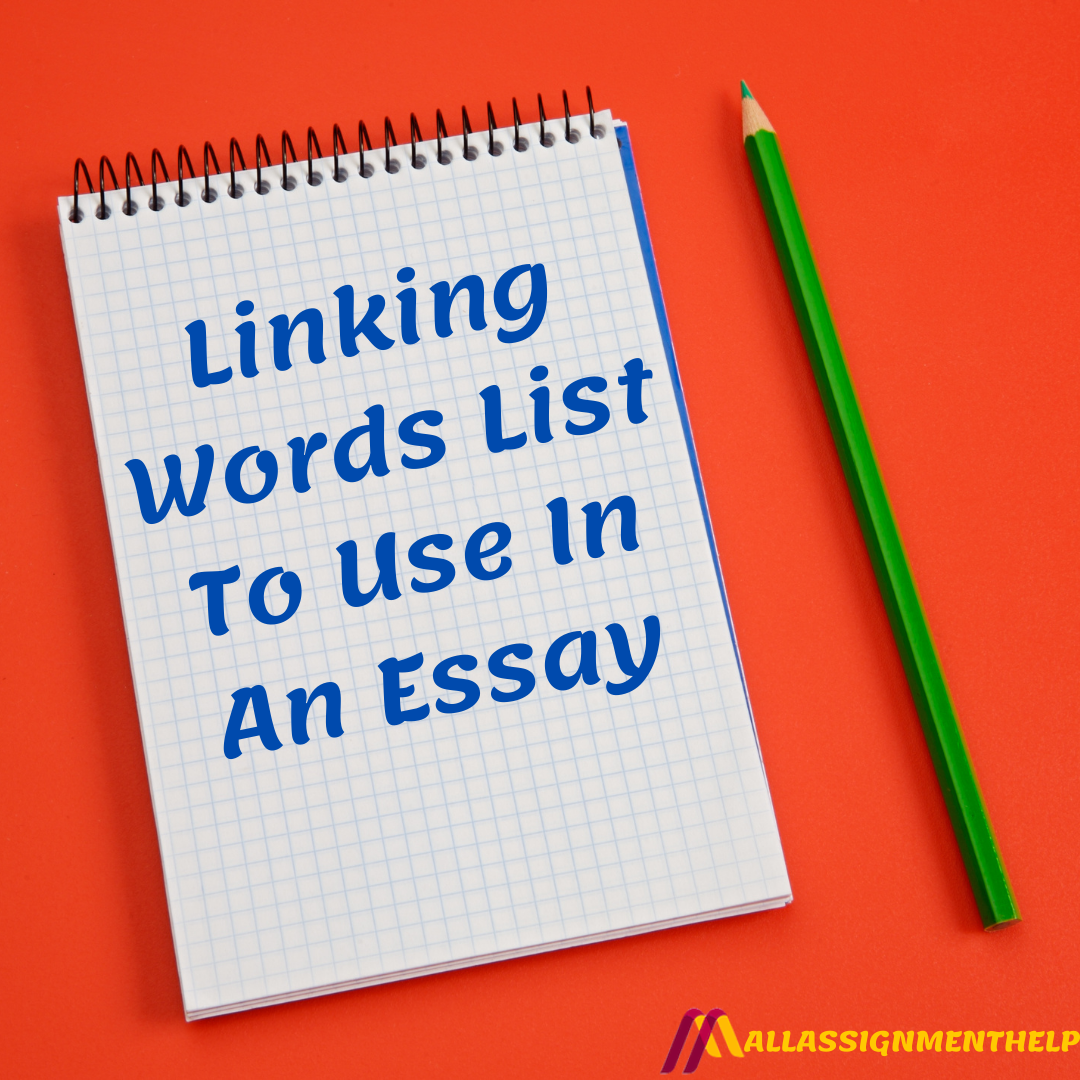 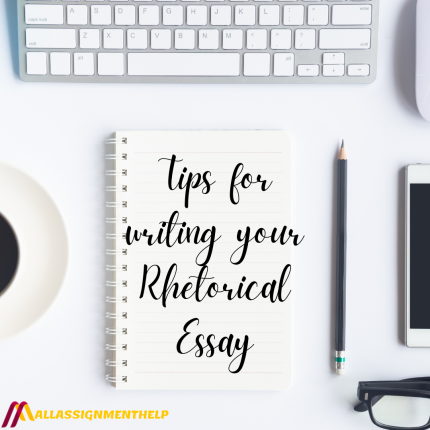